Measuring Loss in Terms of Human Suffering, Not Dollars

In the aftermath of hurricanes, typhoons, wildfires and other disasters, the damage is assessed and tallied and reported. It usually goes something like this:

" It is possible that economic damage from Harvey will exceed the inflation-adjusted $160bn cost of Hurricane Katrina in 2005, Noaa experts told the Guardian."

That's from an article titled "Hurricane Harvey is a billion-dollar disaster - America's 10th in 2017". It's a good article, pointing out how in an age of climate-boosted "natural" disasters, we need to increase, not slash, funding of NOAA and other agencies that do forecasting, so we can prepare for these disasters. It points out, rightly, that we need to re-think FEMA, the Federal Emergecy Management Agency. In short, it's all about who needs to pay for what.

Which misses a large part of what is lost in a hurricane. 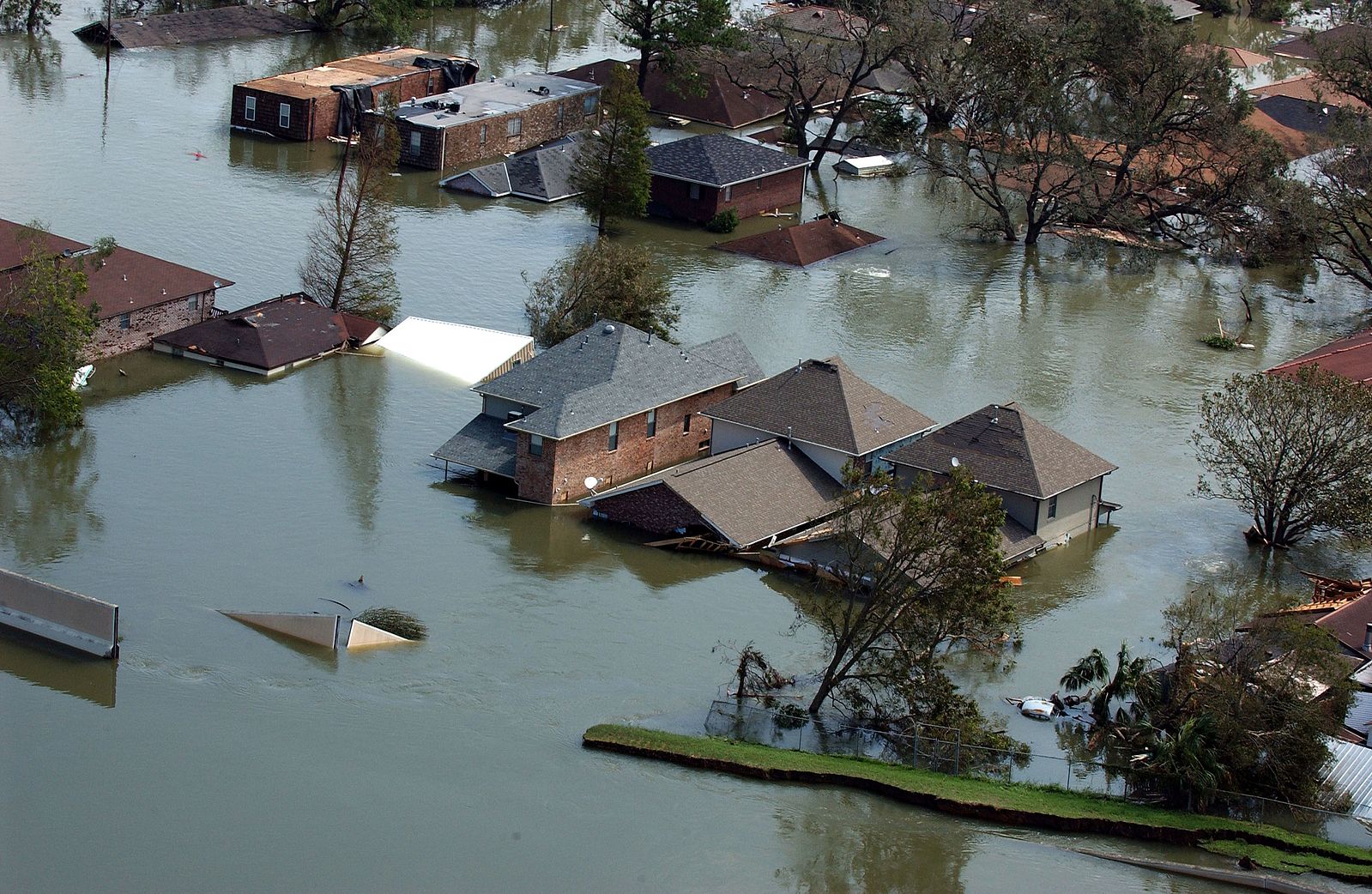 To a family, losing your house is a major disaster; the dollar value of the house is a big part of that, but the main thing is that you lost the roof over your head and you need another place to keep your family safe and dry and, hopefully, reasonably comfortable.

Losing your job, because the company you worked for is either on hiatus, or moving elsewhere, hurts. Losing treasured photos and memorabilia in a flood hurts in a different way. Losing your food and water supply, albeit temporarily, is deeply disturbing. Losing your friends and neighbours because they decide to move out of state is tough.

The pile of losses can be devastating - and most of it is not to do with money.

We need, desperately, a metric that describes loss on human terms. The family that lost its home experiences the same sense of loss whether that home is in a high-end neighbourhood in Miami, a middle class town on the Jersey shore, or a poor neighbourhood in Queens. Or, for that matter, a town in Bangladesh or the Caribbean.

A piece in the Financial Times makes a rare attempt to put the scale of devastation in context (I mean, $800m doesn't sound like all that much):

I'm not proposing to get rid of the dollar number; sadly, it is the language that is universally understood. But we need an additional metric for loss, sort of like the Gini index measures economic inequality in a country, and is a telling metric next to the GDP which is strictly a dollars number (or euro, or whatever).

This metric would be the opposite of the Gross National Happiness index proposed as an alternative to the GDP.

This list contains no mention of dollars, euros, dinars or rupees. It levelises the measurement of human suffering across cultures, geographic locations and economic development status. It would put a proper relative size of the disasters across the world, in the proper terms: human suffering, not all of which is about financial loss.

In the absense of such an index, the least reporters could do is add the purchasing power parity when mentioning the financial loss. The PPP is about how much a dollar will buy in a particular country. It would bring home just how huge the 2017 floods in South Asia were.

You may also like:
1. Extreme weather and the migration of drivers' licences
2. Why VW diesel fix comes later to American drivers
3. Ocean Microplastic and Your Car